Interview with Danielle Martin, author of Glimmer As You Can (Alcove Press) 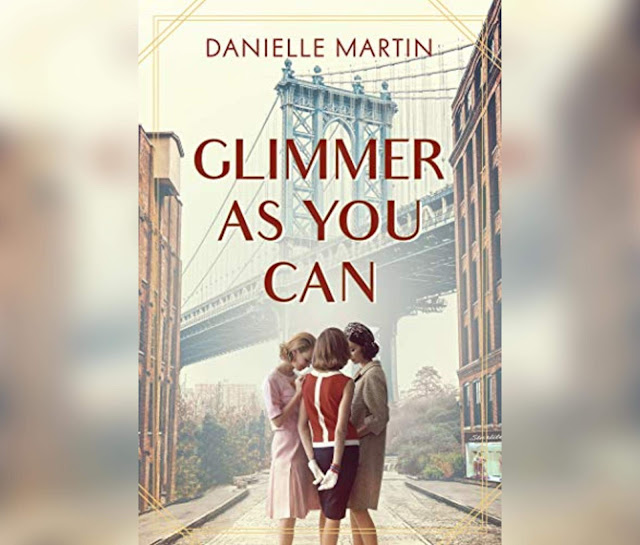 Martin, Danielle. 2020. Glimmer As You Can. New York, NY: Alcove Press, a division of Crooked Lane Books. ISBN: 978-1643855233. $26.99 USD
Book Description and Reviews
Welcome to the Starlite. Let your true self shine.
I'm so pleased to have Danielle Martin, author of Glimmer As You Can on my blog today! Danielle is a debut author whose book is being published on November 10, 2020 by Alcove Press. Let's get started.
Danielle, how did you come up with the idea for your book?
I love that you are focusing on this era, and will look forward to reading your next book. Thanks for being on my blog today, Danielle, and good luck with Glimmer As You Can!
Find Danielle's debut at your favorite local book seller, or the links at the below online retailers.
Barnes and Noble
Amazon
Happy Reading!
Posted by Kelly Moore at 9:31 PM